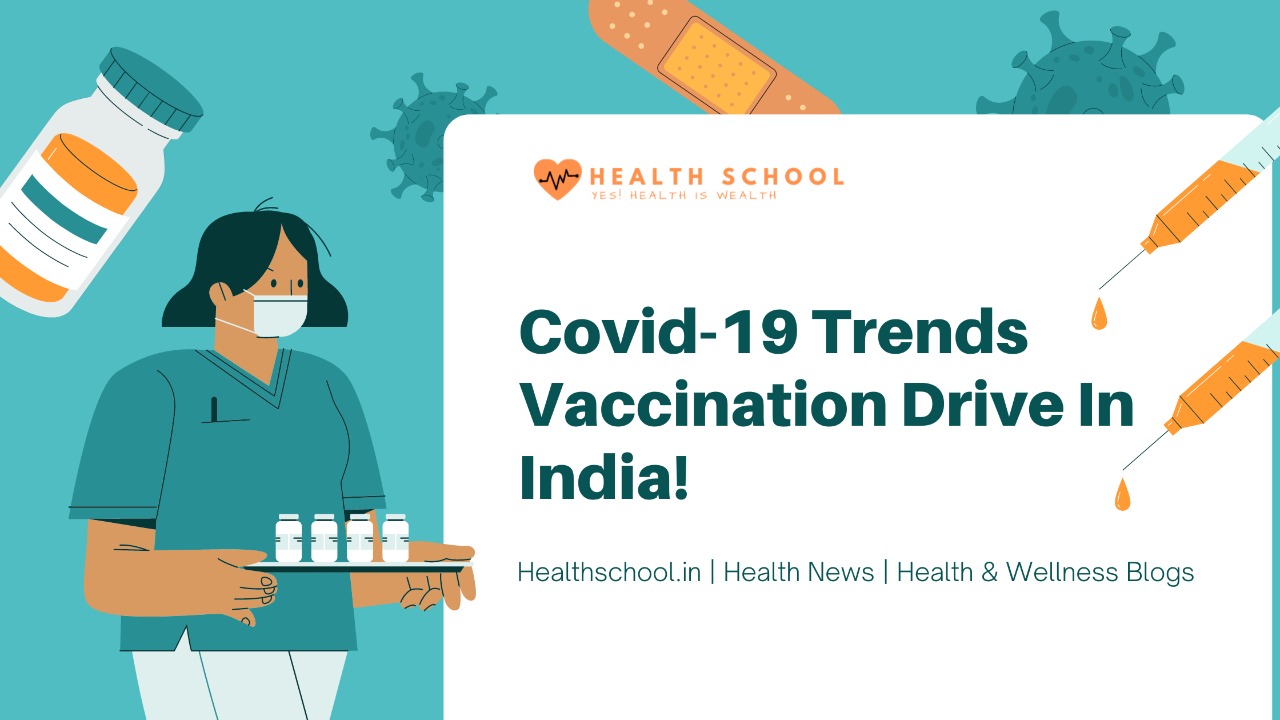 India was still sorting out the aftermath of the first wave when the second wave struck. It shook India to its core and innumerable people lost their lives to it.

Even with the circumstances being grim, the enthusiasm to get people vaccinated and immunised hasn’t wavered. The health workers and government is working tirelessly to make sure the vaccine reaches everyone.

There have been many new developments in the vaccination process. Right from new vaccine to clinical trials and many more. Along with developments, some problems are arising. The government is fighting tooth and nail to improve the circumstances and preparing for the unknown.

There are two vaccines that are given to the population currently. Covishield and Covaxin. So far 100 million doses of these vaccines have been given.

Following the repercussions of the second wave, a new vaccine called Sputnik V has been approved as well. This vaccine has been developed by the Gamaleya institute in Moscow.

The decision was taken by the government under emergency. The aim was to expand the availability of vaccines and hasten the process of vaccination.

Sputnik V differs from other vaccines in its method of delivering the second dose after 21 days. The second dose given to the people is not the same.

The formula is slightly varying as the vector used in the second dose is different. This is to ensure that the immunity would last for a long period of time and boosts the immunity better.

No serious reactions or symptoms related to Sputnik V have been seen. 60 countries have approved this vaccine including UAE, Venezuela, Iran and many more.

Going by the reports, 750 million doses of Sputnik V are going to be produced in India with the help of six domestic vaccine producers. The Russian Direct Investment Fund will work with them to accomplish this task.

Until then, India is relying on the existing two vaccines- Covaxin and Covishield. However, news of administering Sputnik V in Delhi’s Indraprastha Apollo hospital has surfaced.

New Vaccination Policy To Be In Effect From June 21

Prime Minister of India, Narendra Modi announced in his address to the nation that a new vaccination policy will be in effect from June 21.

The vaccines; Covaxin, Covishield or the recently introduced Sputnik V will be made available at no cost to people who are above 18 years of age.

This is a change from the previous arrangement where the central government was entitled to 50% of the stock and the rest 50% was for the states and private hospitals.

This policy was implemented because the Serum Institute and Bharat Biotech were charging the Central government at a lower rate in comparison to state and private entities. Distribution of the vaccines would be done by the central government to the states.

The distribution will depend on the population, condition and requirement of the state.

The price of ₹150 can be charged for service in addition to the cost of the vaccine.  Detailed guidelines as to how the vaccines would be distributed to the states will be released after the consultation with the states.

Beginning Of Clinical Trials For Age Group 6-12 For Covaxin

The government has come up with a strategy to provide vaccines for the age group between 12-18. They believe that they need to plan the vaccination with the goal of covering 80% of the children falling under this criteria.

The mRNA vaccine of Pfizer has been tested for use in adolescents but the uncertainty of the vaccine reaching India and in the required amount is present.

The best option is the success of tests of Covaxin on these age groups. If they are successful then the availability of Covaxin would fall in line with the aim of covering 80% of children.

There is a requirement of 208 million doses for 104 million children that fall in the specified age group. This indicates that the production has to be amplified.

The good news is that recruitment of children in the age group 6-12 has been done for the clinical trials. All India Institute of Medical Sciences will commence the trials from 16 June. This will be followed by the trials of 2-6-year-old children.

The children volunteers belonging to the age group 12-18 have already been jabbed with the first dose. The efforts to speed up the process and vaccinating adolescents and children is in full swing.

The pace of the vaccination is quite good. Started with the elderly and gradually moving to the younger age groups reflects the efficiency the government has shown throughout the vaccination drive.

In these dire times when India is facing a shortage of vaccines, the news of the delay in vaccine production could be devastating.

Bharat Biotech, one of the two leading producers of the vaccine in India, expressed that it generally takes four months for the vaccine to be manufactured and distributed for vaccination. This lag is present because we are dependent on technology and regulatory approvals.

There was a responsibility on Bharat Biotech to pump up the production rate of vaccines but the turtle-like pace of technology transfer to the government selected PSEs is the culprit.

The goal of reaching 100 million doses per month that were to be achieved in September is now pushed back to November.

However, there is a strong belief that once the Bengaluru facility of Bharat Biotech starts in full swing, the jump in doses would be substantial. From the current 2 crores to 5 crore doses will be seen in August-September.

Many people are relying on the availability of the vaccine to increase soon. India needs to ramp up production as soon as possible to speed up the process.

Awaiting Approval Of Covaxin By WHO

Approval of Covishield by WHO was quick. This vaccine has been to the EUL (Emergency use list). However, that is not the case with India’s indigenous Covaxin produced by Bharat Biotech. The US FDA also rejected the use of Covaxin for emergency use.

The reason for WHO to not approve Covaxin is because the manufacturer’s expression of interest is not accepted. This is the first step to get the vaccine approved. More information has been demanded by the WHO.

Many countries have opened their boundaries for allowing tourists and students if they are fully vaccinated by approved vaccines. Innumerable people in India have been vaccinated through Covaxin. As it is not approved by WHO, it has hindered international travel for them.

The country is having hopes of getting the vaccine approved soon and believes that it would be a milestone that will be achieved through it. Active sharing of the data is going on and Bharat Biotech and WHO are working on the issue.

Bharat Biotech stated that it has released complete phase 3 trial data and will commence conducting phase four trial as well. It is also getting ready to apply for a full licence within India.

Many students and tourists are held back from international trips. It would be a huge relief to people if Covaxin is approved.

A Holistic View Of The Vaccination Drive In India

There is a total requirement of 242 crore vaccine doses so that the entire population is vaccinated. About 23.5 crore doses have been administered so far.

Himachal Pradesh is leading in administering doses to 38% of its adults. On the other hand states such as Tamil Nadu and Bihar have not managed to administer vaccine shorts to even 15% of the eligible.

Going by the data uploaded on the Co-Win dashboard, 191.9 million first doses have been given. India needs to rise three times in the vaccination drive to reach its goal.

To achieve this, ramping up the supplies, improving vaccine access to rural areas and spreading more awareness on the benefits of vaccination is necessary.

The complaint of wastage of the vaccines is also a crucial topic. The health ministry has reported that states have wasted nearly 44 lakh doses provided to them.

The situation of vaccination drive in India is three steps forward, one step backwards. The government is trying to ramify all the loopholes. New developments and measures are taken to make the process smooth and swift.

Support and patience of the people are required more than ever. Wearing masks and maintaining social distancing is also vital to curb the spread of Covid-19.

Hopes and efforts of getting everyone vaccinated are concrete. India will soon witness a silver lining in the dark cloud of Covid-19 through the amplifying vaccination drive. 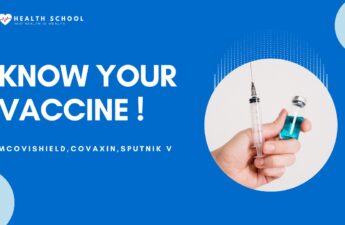